EduSpots built this community library with the extensive support of community members.

Tease is a small village in the Eastern Region of Ghana, a remote rural area where their enthusiasm to have a library could not be higher. There are five schools in the area including a Senior High School – the headteachers of the schools have already formed a library committee. The library is a two room project, which is built on community land.

The District Assembly has employed a full time librarian, Alice, who has been working in the project since April 2018. The different schools are effectively sharing the resources.The project in Tease was funded by the third Brighton College pupil team who visited the project in December, alongside generous grants from the Fonthill Foundation and the Ashworth Charitable Trust. 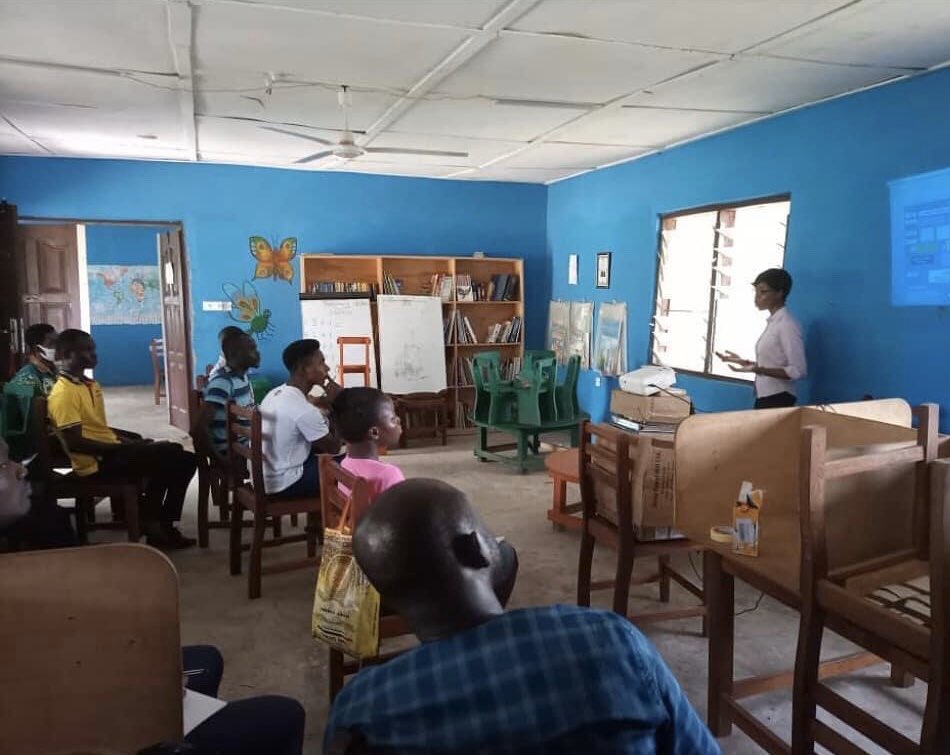 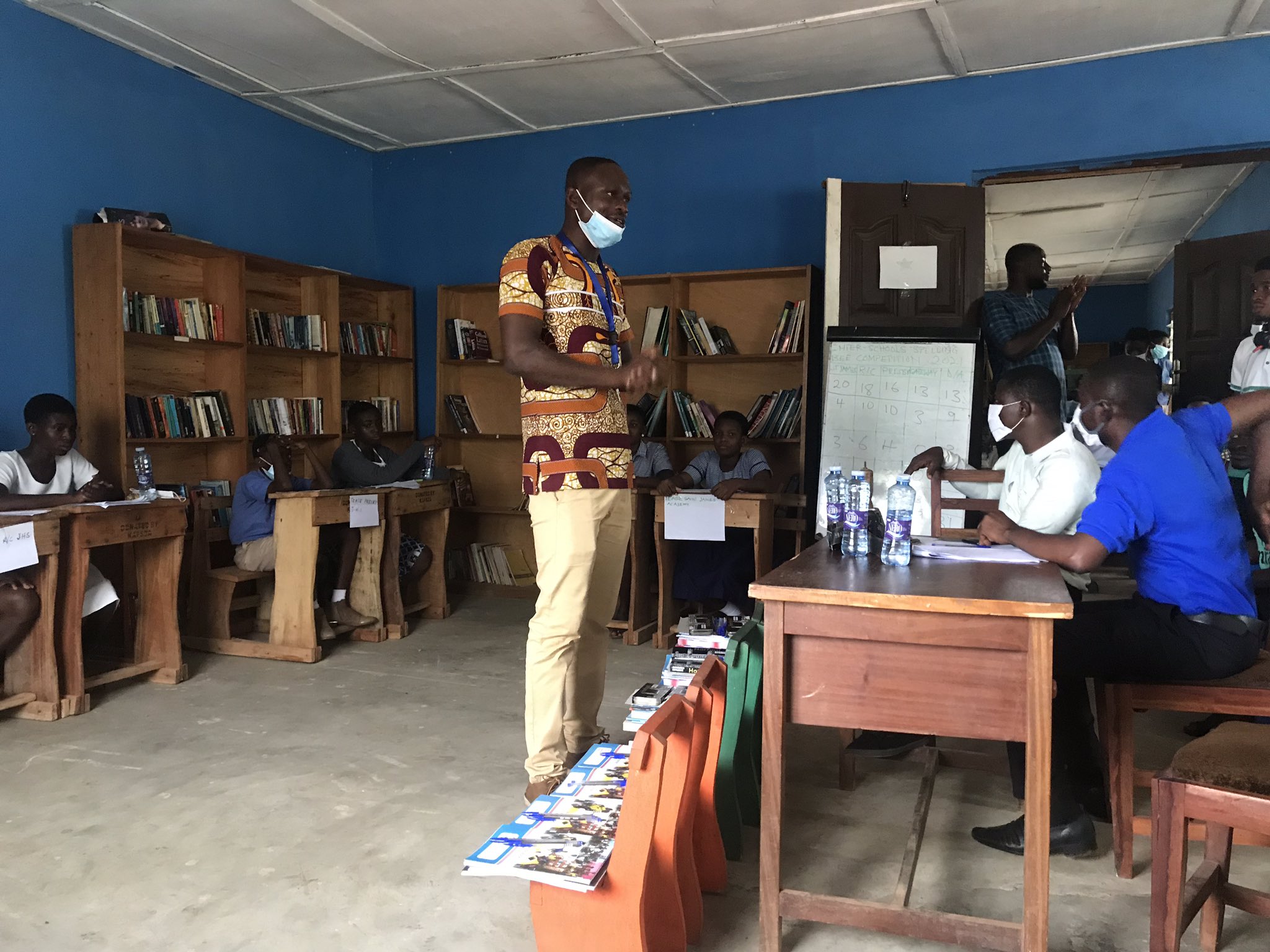 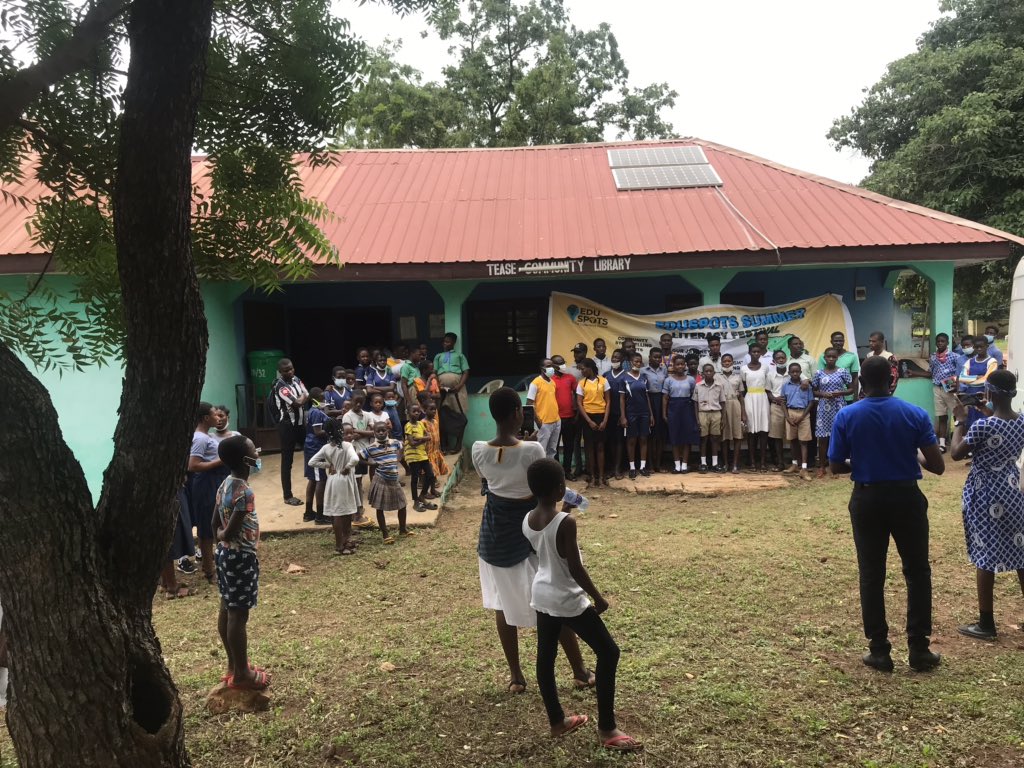 This video depicts the Tease Commissioning Ceremony organised by the community: